Another fine example of telling the story with his eyes. I like the part where he indicates with his eyes to jnny that he wants to go to his son. The eyes flick back and fourth,

Harry Potter dosen't talk in this scene but his subtle acting is great. His eyes tell the whole story. 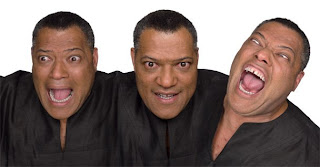 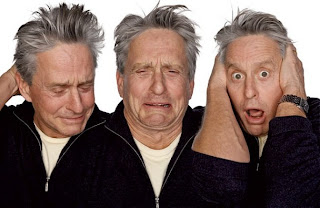 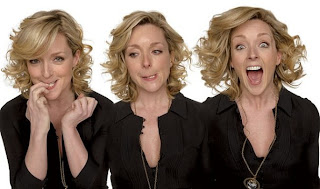 A few shots from around Berlin. When I see these photos it always makes me smile.
Ich bin Ein Berliner! 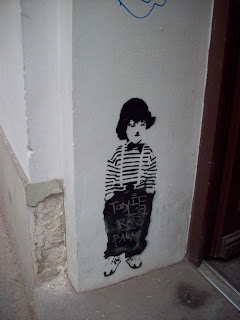 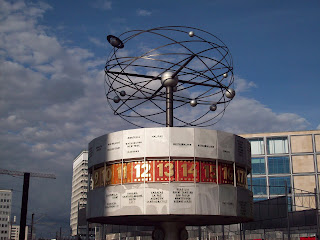 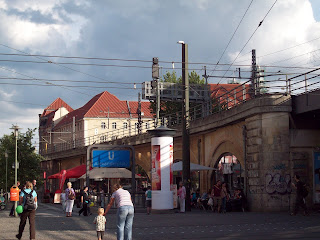 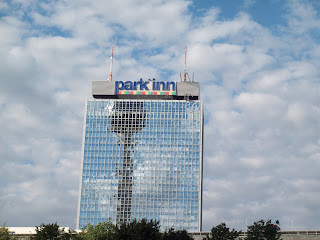 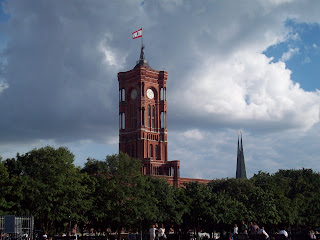 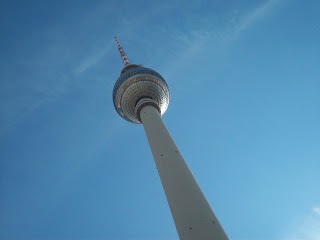 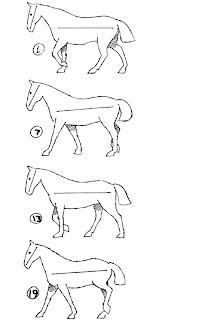 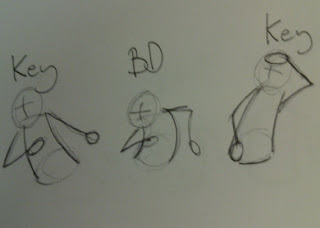 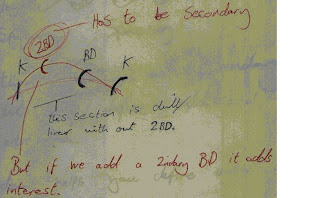 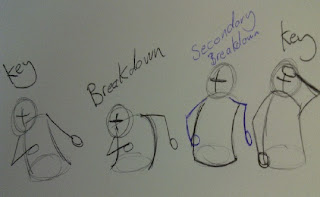 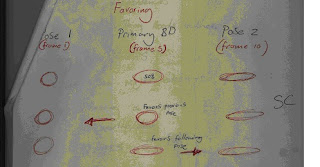 I love the breakdowns in all of this.